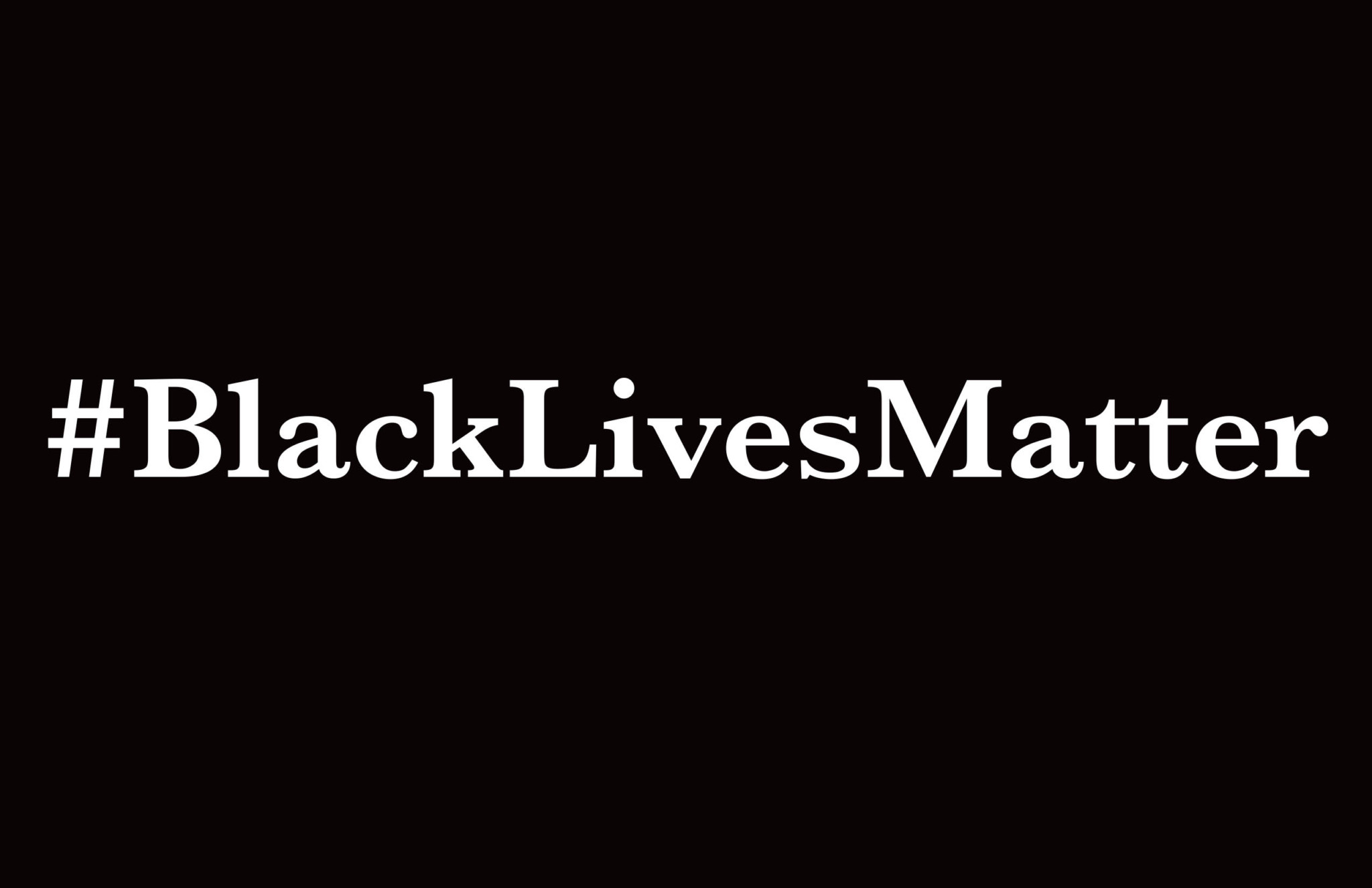 Sitting in front of my computer today, I wondered how to write an article about the topic of police murder. Not brutality, not misconduct, but murder. I’m not here as an attorney to discuss an individuals culpability or the affirmative defense of qualified immunity. You don’t need a law degree to know what’s going on is fucked up. This is a topic that every person steeped in reality understands is just wrong. It’s murder.

As a teacher, I am constantly standing on the shoulders of giants, quoting better persons than I. Today’s shoulders come from New England Patriots’ head coach, Bill Belichick,. “Do your job.” Officers in the street, protect and serve. Prosecutors in the courtrooms, hold them accountable. Legislators on the hill, step the fuck up.

Many of these murders did not take place in dark alleys over furtive gestures. We are talking about day-time shootings of “threatening” suspects already in hand cuffs, or on a drive with their wife and child or , God forbid, trying to make a living selling music.

What ever happened to community policing? Know thy neighbor, thy gas station attendant, thy cd salesman. How about having daily discussions with the people you encounter? Learn about them. Learn from them. Then maybe your bullshit reasonable suspicion and probable cause won’t cause you to irrationally kill people as a knee jerk reaction to your social ignorance. Not an after the fact twisting of the facts as you file your police report and toe tag the victim.

Most important, how about putting the people of your community BEFORE your code of arms bullshit? If the man next to you steps out of line, hold him accountable. Otherwise you might as well ride shotgun with your partner on the highway to hell. Just like the getaway driver goes to prison for the murder his bank robbing brother just committed, officers who look the other way for their racist brethren are just as culpable.

I’m not here to play armchair coach. This is not meant to chastise all police, there are some great police men and women out there. I get it that there are life and death situations, and split second decisions that need to be made under duress. But 105 dead black men, unarmed at the time of their murders might disagree. And while I do not condone what happened to the officers in Dallas, are you surprised? Are you surprised that when blue treats all shades of brown as criminals, all these “criminals” treat the blues with equal and opposite disdain.

But it’s not just the officers. Prosecutors who withhold evidence from the grand jury to paint racist murdering officers in a positive light are just as culpable.
District attorneys, Governors and Mayors too concerned with reelection who don’t hold police chiefs accountable for their poor command.

Politicians who represent THE WILL OF THE PEOPLE by taking NRA money when they know the majority of their constituents want gun reform.
Judges who don’t step up to the plate when injustice walks into their courtroom with a badge and a dirty gun.

Edmund Burke once said “The only thing necessary for the triumph of evil is for good men to do nothing.” You conspire with these murderers when you do nothing. You should be ashamed of yourself. But shame doesn’t bring back the 105 black brothers, sons and fathers murdered at the hands of overzealous officers.

Regular citizens are not free from blame either. The 1st Amendment gives us the freedom of speech and assembly. The right to be an asshole is absolute. Black, white, or orange with a bad comb-over. Everyone has the right to speak their mind. The time to speak is now. Register to vote, remove those from office who don’t have your interests at heart. Because until YOU step up to the plate, nothing will change. Until YOU speak your mind, you’re not doing your job as an American Citizen. And not just in 140 characters. In voting booth, on picket lines, at stand-ins and peaceful protests. Step your game up America. Do Your Job. Otherwise you don’t get to complain on Facebook when your friends are murdered, your politicians are bought, and your freedom is molested.