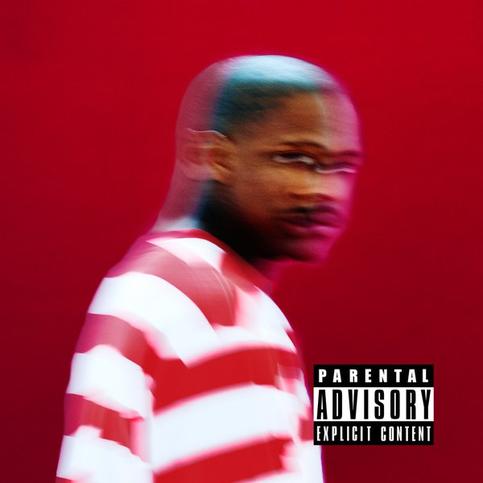 YG Sets The Tone For ‘Still Brazy’ With Title Track

As we patiently await for YG’s sophomore album to release on June 17th, we’re forced to completely indulge on his recently released singles.

If the new song sets the tone for the album then we’re in for something special. With 17 tracks, YG’s new album will hold features from not only Drake, but Lil Wayne, Nipsey Hussle and Slim 400.

Listen to YG preach on a hard ass beat below.