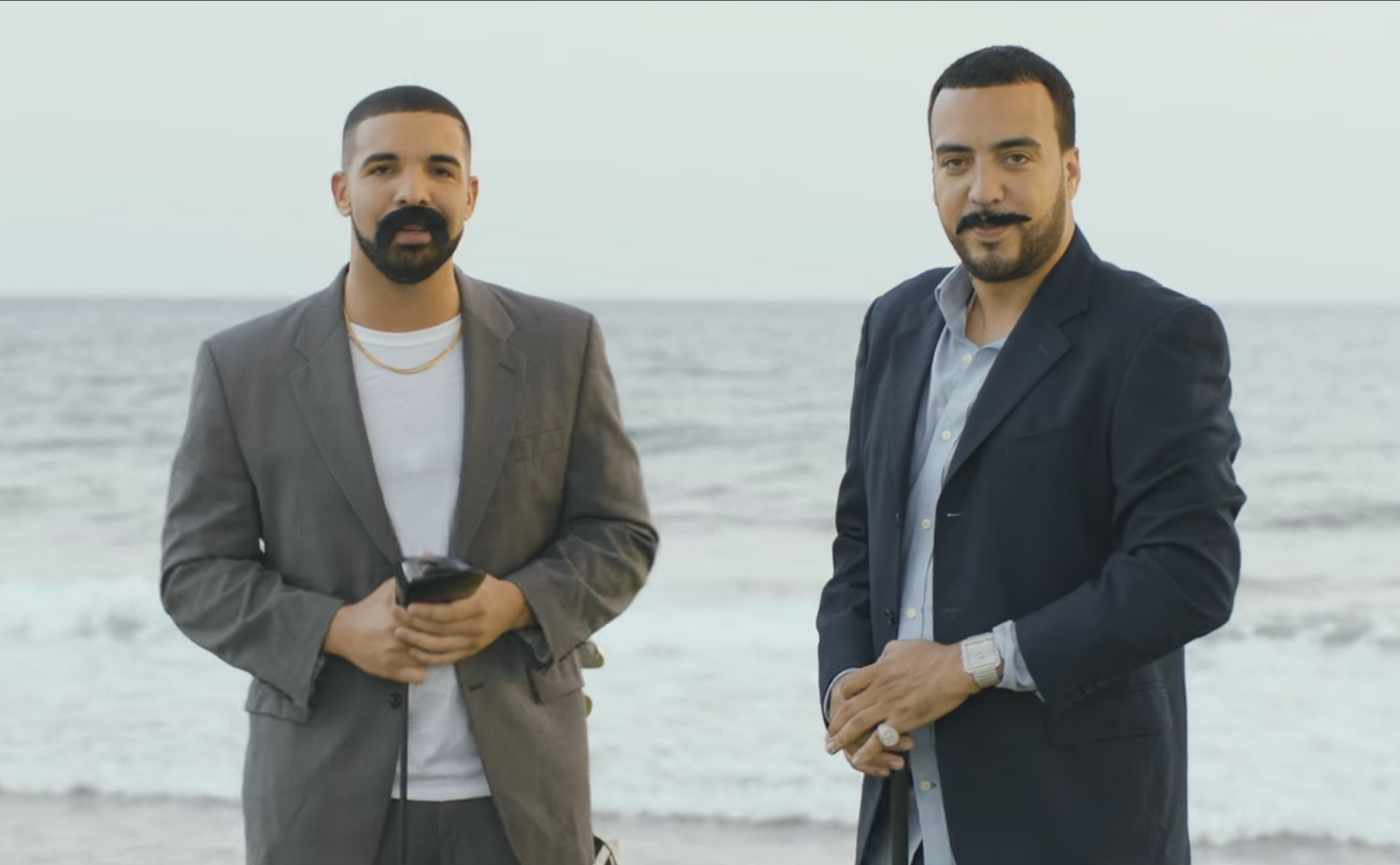 French Montana knows a thing or two about riding waves. Right now as he preps for the release of MC4 it appears that he’s been unwittingly drawn into the Drake/Joe Budden faceoff that’s happening on these internets streets. And he appears to just be riding it out. Drake’s seeming reference to Budden’s 2003 hit has sparked a few angry DM’s between the two MC’s. Now we get the visuals for the much talked about song.

While lightweight beef is in the air, French and The Canadian don’t seem too pressed. They took their talents to the Dominican Republic to flourish on the golf links and by the pool with some of the island’s finest. The Spliff TV-directed clip has a couple of funny spots as they don fake mustaches and flip-flops for the culture.

Hit play and see the silliness for yourself.