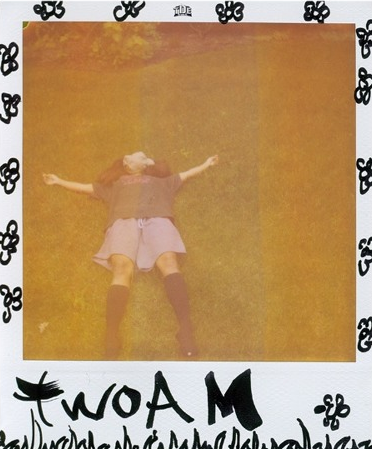 SZA has already had an incredible year so far. The singer has been traveling the globe as an integral part of Top Dawg Entertainment’s team and has performed on stage with modern musical greats like Kendrick Lamar, Drake and Rihanna. While we wait for her upcoming solo project (which is in “4th Stage Creative” stage, according to TDE’s CEO), SZA has given us her version of PARTYNEXTDOOR and Drake’s “Come and See Me”.

SZA’s track is called “twoAM” and while instrumentally, the track is similar to the original, SZA’s voice along with some additional synths give the song a different vibe than “Come and See Me”. SCUM, Thankgod4cody and Carter Lang produced the track. Obviously, “twoAM” is a song about loss and longing from a woman’s perspective- the pain is palpable in SZA’s vocals. Right before the track ends, the beat flips to give us a little something different. There’s a dichotomy that exists when you want somebody so badly and SZA perfectly sums it up with “I might be thirsty for you/…conjure up that couchie for you/ I might be that hoochie for you…”. The beat switch also epitomizes the tension between love and the willingness to give into somebody sexually because the longing for them is so great.

Check out “twoAM” below and keep your eyes peeled for updates on SZA’s upcoming project.