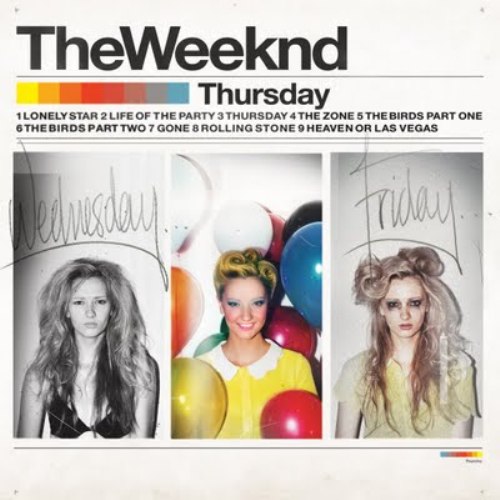 The Weeknd feat Drake The Zone

After being cosigned by Drake and his OVO crew, young crooner Abel Tesfaye, better known as The Weeknd, drops his second mixtape Thursday. An acquired taste for some, Drake appears as the only feature on a track called The Zone. Check out the song below.

Expect to hear more from The Weeknd on Drake’s upcoming album Take Care.