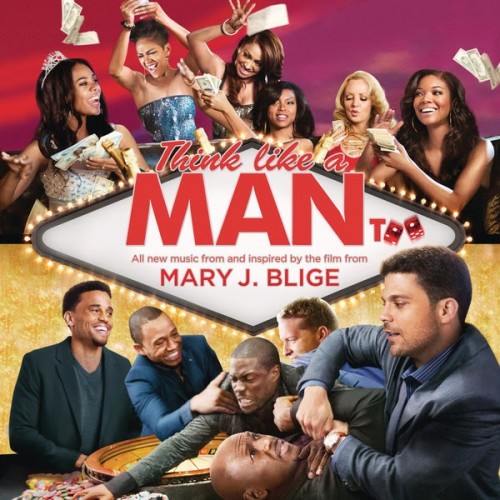 Mary J Blige gets a some of Pharrell’s happy energy on her new single from the Think Like a Man Too soundtrack. Hitting stores on June 17, the soundtrack is all Mary all the time. The project will features 14 new songs from the singer. Not counting her XMas effort, this soundtrack is the closest thing to an album that she’s released since 2011’s My Life II… The Journey Continues (Act 1). The mid-tempo number is smooth and two-step ready for the dancefloor.

Think Like a Man Too (Music From & Inspired by the Film) is due out on June 17, and the film hits your local hundredplex June 20.