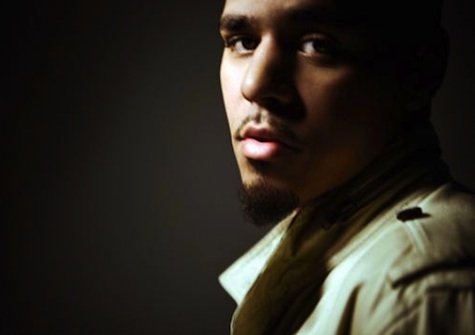 J. Cole has been voicing his opinion on the shooting of unarmed teen Michael Brown on both Twitter and his personal website. Now the Roc Nation rapper has officially released a new song dedicated to Michael Brown who was unjustifiably shot and murdered by a member of the Ferguson Police Department down in St. Louis.

Michael Brown’s shooting has sparked a lot of outrage across America and overseas. Things got worse once the police began to clash with peaceful protesters that were voicing their thoughts and mourning. Protestors were attacked by police officers with teargas, smoke bombs, and rubber bullets. Ferguson began to resemble a war zone this week, which even led to Palestinians in Gaza tweeting advice on how to deal with tear gas in a show solidarity.

Cole tweeted, “STOP FUCKING KILLING US” on August 13th then released the track earlier this morning. It is disappointing that more rappers have not used their platform to speak about the wrongful killing of Michael Brown. J. Cole recorded his vocals over a piano ballad where he expressed his frustration over the constant killings of young Black boys as he sings, “All we want to do is be free”.

Standing up for the equal rights of Blacks is necessary from the Hip-Hop community so we applaud J. Cole for releasing the heartfelt “Be Free”. Listen to the track here.