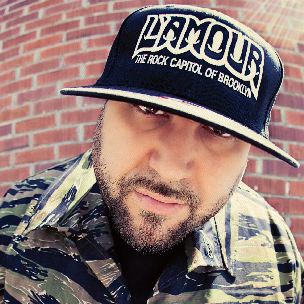 Yesterday, Ill Bill released the zany yet brilliant animated music video for “Paul Baloff,” the MoSS-produced track off his latest album, The Grimy Awards. The song is tribute to the thrash metal rocker, known for his time in the band Exodus. Fun fact: the radio interview interview at the end of the track is a real interview Baloff did at a Bay Area radio station; the last caller does happen to be Ill Bill, who really did make this phone call when he was a fourteen-year old kid. The Grimy Awards is definitely one of the year’s top albums and worth checking out.