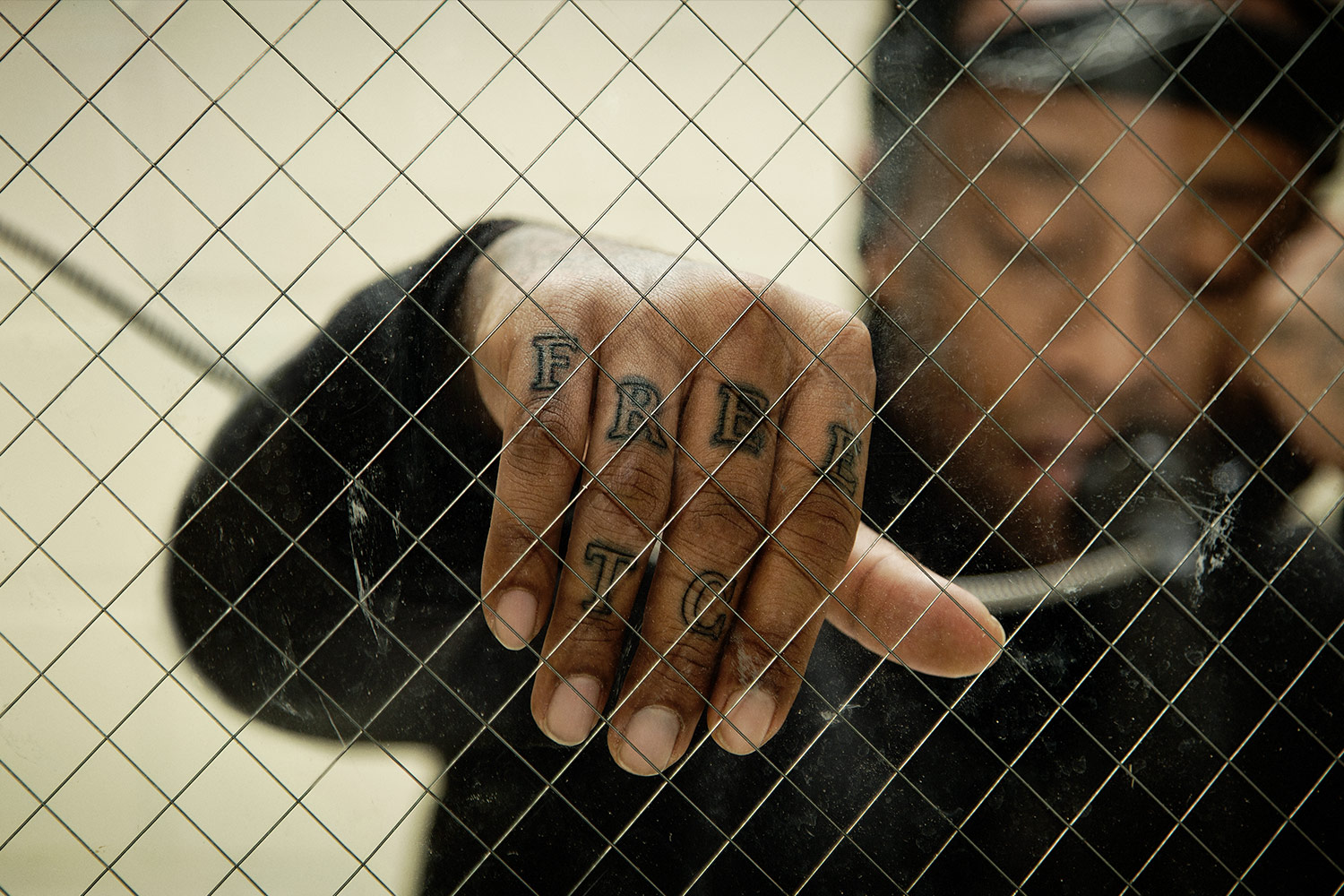 R&B singer Ty Dolla $ign dropped two new tracks late last night to round out the deluxe edition of his November debut album Free TC. “Westside”, produced by DJ Mustard, and “Like A Drug” were released via his SoundCloud. Last week, Ty teased fans via his Instagram that he had finished thirteen songs in 24hrs and hinted that a new mixtape would drop sometime soon. While “Westside”, “Like A Drug”, “Long Time”, and “Wavy” are tracks from Free TC, this Ty Dolla $ign fan is ardently hoping that he does drop a new mixtape sometime soon, perhaps when he comes off the Purple Reign tour with Future (the tour wraps up today in South Carolina).

“Westside”, in the same vein as Free TC‘s opening track “LA”, is an homage to the singer’s neighborhood. The track feature’s Ty’s abundance of harmonies, propped up by hi hats and a funky groove. “Like A Drug”, content wise and sound wise, goes a little more like the R&B you’d bump back in the day right before you’re about to get it in with the person of your choice. “Wavy”, also produced by DJ Mustard, is definitely bound to become a radio hit while “Long Time”, produced by Metro Boomin’, features a hi hat and snare heavy beat with some melodic keys work in the background. The last track definitely has a uniquely intricate Trap feel that Metro has a monopoly on right now.

If you haven’t listened to Ty Dolla $ign, you’re seriously missing out. The Los Angeles singer has been on the music scene for years and puts an immense amount of musical thought into all of his projects though he tends to be more well known for his singles like “Paranoid”, “Blasé” and “Or Nah”. The layered harmonies and the musicality that goes into the production of his work work really elevates Ty Dolla $ign to the next level.

Listen to the deluxe version of Free TC below and check back in with KBX to stay updated on the possible status of Ty Dolla $ign’s potential mixtape.