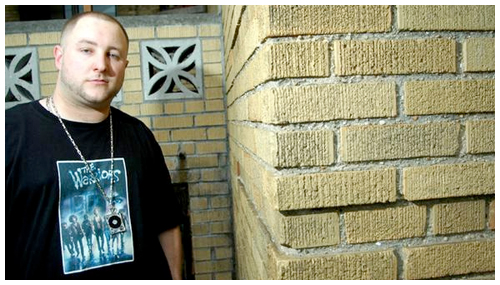 A funny thing happened on Statik’s (@StatikSelekt) way home from Rock The Bells. Producer and DJ Statik Selektah invited a bunch of friends over for some grub and ended up with a Hip Hop banger. Action Bronson, Chace Infinite, Wais P, Termanology, Scram Jones, Push! Montana, & Freddie Gibbs all jump on a Statik beat and let go. Think of this as a 2011 “Live At The BBQ”. Stat’s new album Population Control is in stores on Oct 25th.

Now with the visual