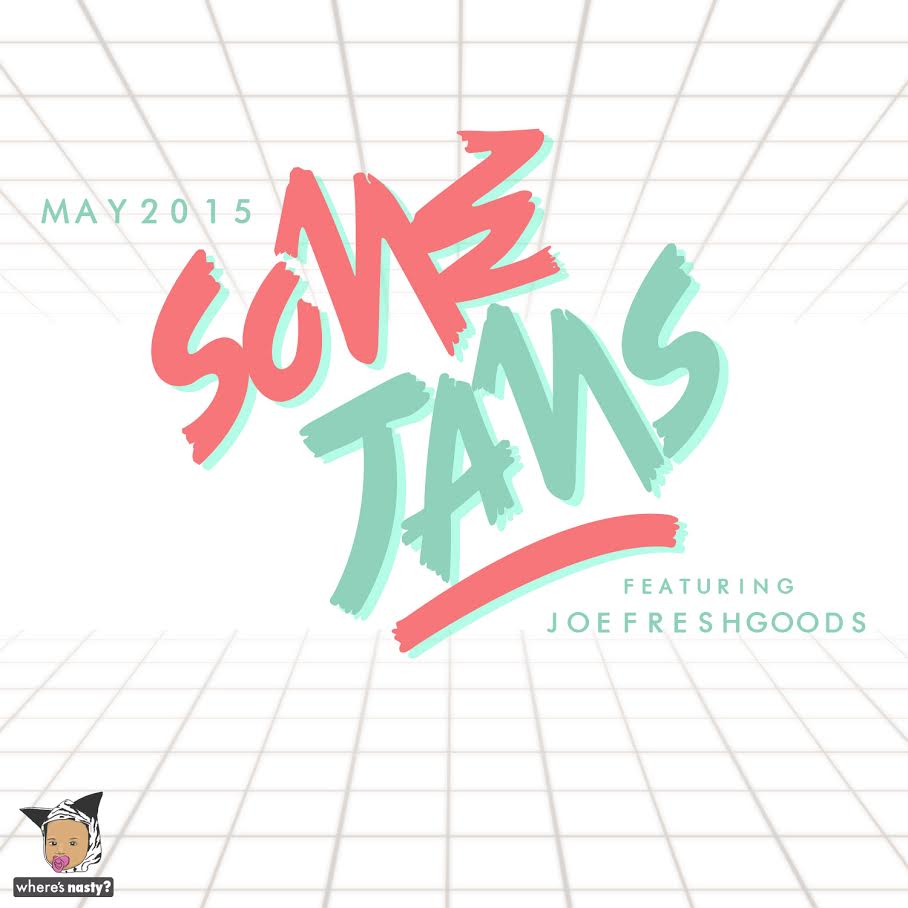 After leaving his broadcast home of 5 years, radio personality and DJ, Where’s Nasty has moved onto greener pastures. The Rhode island native hasn’t let leaving the airwaves stop his musical mission. Nasty has launched his own podcast, “some jams” and plans on continuing to bring listeners his musical vision.

“With this podcast I want to share my current music rotation, new joints and old favorites while interviewing different people who are really making an impact,” he explained in a statement.

The DJ also demonstrates that his reach is beyond his hood with his first guest. For the inaugural episode of his podcast he has Chicago’s own Joe Freshgoods. “Joe is the man behind Fat Tiger Workshop, dopeboymagic, Vita-Morte, and much of Chicago’s brewing culture.”

Check out the first episode of “some jams” below.