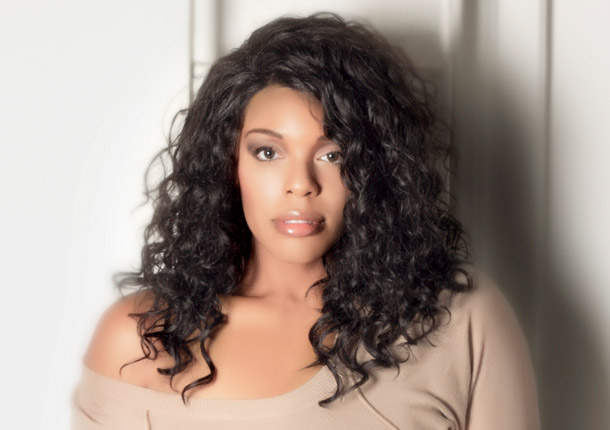 Recently letting go of the moniker Brn Skn, I changed the name of my show to Georgette Pierre Radio.  Stepping back on the scene, I had the chance of interviewing singer and songwriter, Charlie Vox a couple of weeks. We premiered one of her newest singles off her upcoming debut album, being released in early 2012. She discusses her story, two major artists she had the pleasure of writing for her, and why this album is so personal for her. Listen to the interview here.