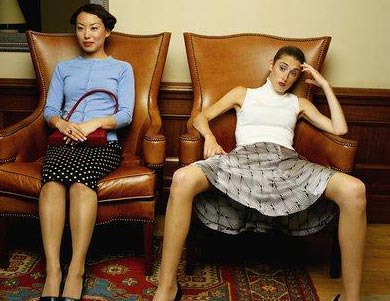 Off the Record Podcast: Breaking Down Social Norms in Relationships and Gender Roles

Living in a world where society chooses to live by arbitrary norms seems contradictory to a generation that has produced self-made millionaires and billionaires under the age of 30 in addition to having such a major influence on brands by just being themselves. Yet I question why most aren’t playing by their own rules as it relates to gender roles, the way we behave [especially in romantic relationships], and how we easily allow ourselves to be influenced by media and music. My guests join me to break down their perspectives and personal experiences, and the idea of ‘playing by our rules’ coming into play.

Listen to the archived episode here.

Subscribe to the free podcast on iTunes, tunein, and Stitcher.