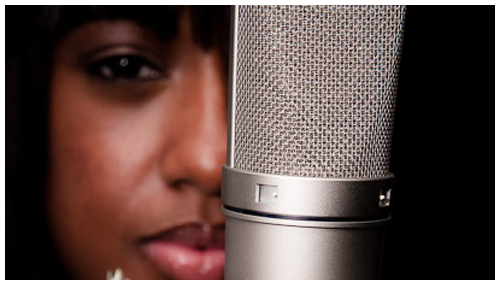 With Grammy award winning producer 9th Wonder as her mentor along with being the first lady of North Carolina hip hop group, Kooley High, Rapsody has more than paid her dues as an MC. Respecting her work since first speaking with her back in 2010, she hasn’t let up since her first solo digital release. Already three mixtapes in from Return of the B Girl, to Thank H.E.R. Now, and most recently For Everything, Rapsody deserves her credit. On our part 3 conversation, she joined me to discuss how she evolved lyrically since her first release, how she met her rap hero Jay-Z, and what’s it like to blaze the internet waves with 9th Wonder as her mentor.

Listen to the third part of the interview here.

Also check out our part one and two discussions on the links provided.