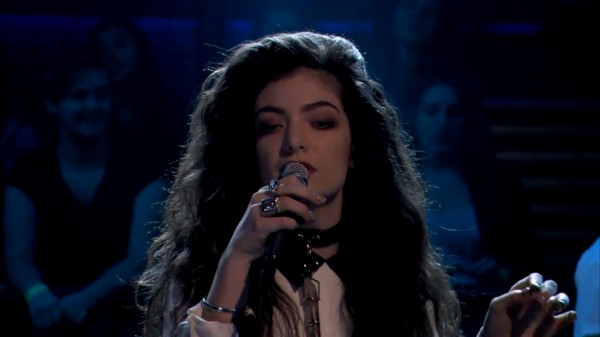 PODCAST: 2013 Year in Music: the Good, the Bad, the Memorable

My ‘year in music’ episode was right on time for the show’s anniversary. For the past four years, my guests and I have ran down music’s biggest moments of each year and our projections for the following year. 2013 has seen some interesting things happen (or not) from Beyonce dropping an album with no formal promotion to Jay Z selling a million before his album hit stores and Drake crooning his way back on Grammy’s Best Rap Album category, my guests and I had a lot of ground to cover. Past guests have included comedian and ThisIs50 host Jack Thriller, past VIBE Vixen editor, Nicole McGloster, rapper Skillz, and more. Check out the episode below and follow the Twitter conversation online using the hashtag #OffTheRecordWithGP.