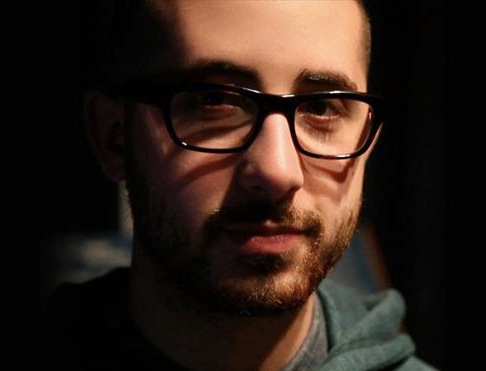 Off the Record with Grammy Nominated Producer Mason Levy

In a special edition of Off the Record with Georgette Pierre, I took my radio show on the road. While in LA, I met up with Grammy nominated producer, Mason Levy (MdL), known for his work on Justin Bieber’s hit single “Boyfriend”, Maroon 5’s “Daylight”, and much more…all of this at the age of 22. We met up in beautiful Pasadena and what was so inspiring about his story was his humility, having achieved his level of success at such a young age but his drive for to tell his story through what he loves to do. His story was nowhere near over and our conversation was just the beginning. Read some of the excerpts below.

On producing “Boyfriend” for Justin Bieber: “Originally it wasn’t for him.”

On getting a publishing deal at such a young age:  “Each achievement makes me hungrier for more.”

On surviving the music industry: “It’s a very competitive industry. You hear no way more than you hear yes. Just because you make songs everyday doesn’t mean anyone’s going to buy those songs. I don’t get a salary. You have to make good stuff and get it to the right people.”