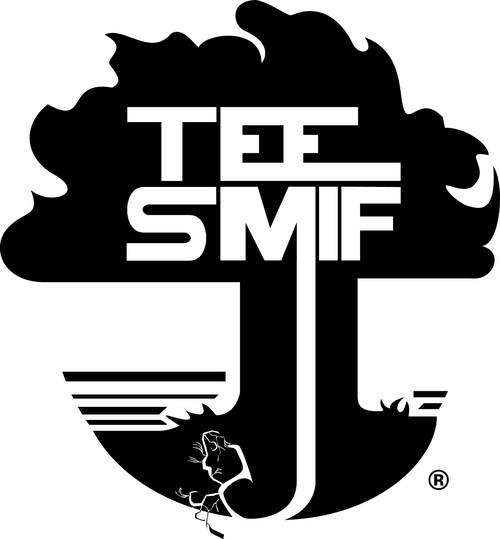 With over 12 years experience in the film/television/music industries, Tee Smith has added director, producer, writer, and cinematographer to his belt. His credits span major box office films, TV shows, music videos, and documentaries.  More than just a veteran, Tee has worked with the likes of Spike Lee, John Singleton, Jay-Z on his Fade to Black documentary, and other well known artists and directors. Also a producer for MTV2’s Sucker Free Countdown, he helped bring back 90s cult hip-hop show, Yo! MTV Raps Classic Cuts. Co-founder of the Kings County Cinema Company and The Legacy Media Group, Tee’s work continues to be influential and expansive. From acting to cinematography to directing, Tee Smith dropped some jewels on his experience in the industry, his insight on how to be successful, and some of the projects he’s working on for 2012.

His words of wisdom, “Applying your dreams into your reality.” -Tee Smif

Listen to the episode here.

Let us know your thoughts on breaking into the industry.