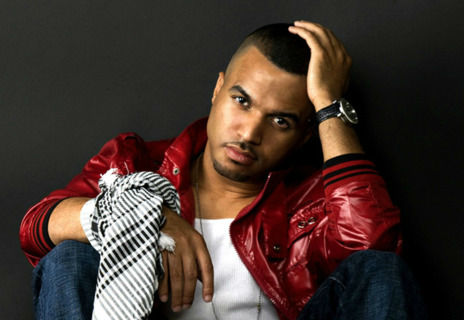 Newark, New Jersey native, Pure, has been buzzing since first releasing his mixtape in 2010, titled I Am Pure.  Not confining himself to any genre, his diverse musical influences can be heard his latest singles The Stars and club banger Touch It, Bring It. Both have been well received from major NYC radio stations including Hot 97, Power 105, and Kiss 98.7.  Growing up in the Brick City, dominated by gangs, drugs, and gun violence, music was Pure’s outlet and motivation to stay above that.

He joined me to discuss the movement behind his buzzing single Touch It, Bring It, his latest music project, and why his sound is a force to be reckoned with in the music industry. Listen to the singles The Stars and Touch It, Bring It below.

touch it bring it