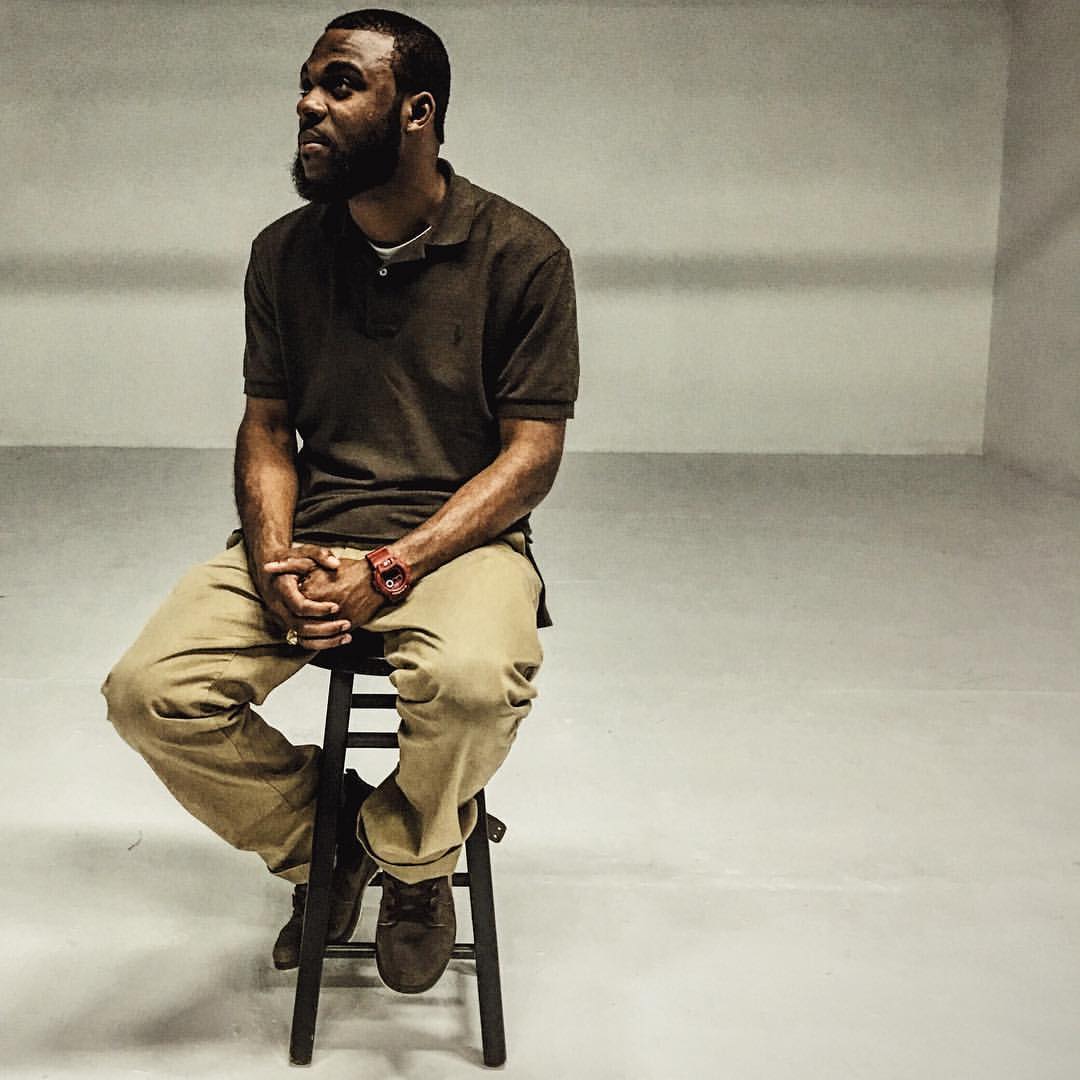 Listen: Shawn Caliber Is “In The Company Of Kings”

While the current landscape of hip hop seems to be dominated by big radio hits and club bangers, there’s still a place for raw displays of rhyming ability. And when your contacts are full of people who can just go, why not try to rip every rapper’s head off? That would appear to be the plan of MC and producer Shawn Caliber. For his new single “In The Company Of Kings” he basically went and got some of his hardest rhyming friends to commit lyrical homicide. Dub Aura, Nat Anglin, Lee Boy, Ea$y Money & Chilla Jones join him on on the Ayindé-produced track to let the bars fly. The results are a lyric lover’s delight.

Now someone send this over to Genius so these bars can start getting annotated. Jump into the stream below.