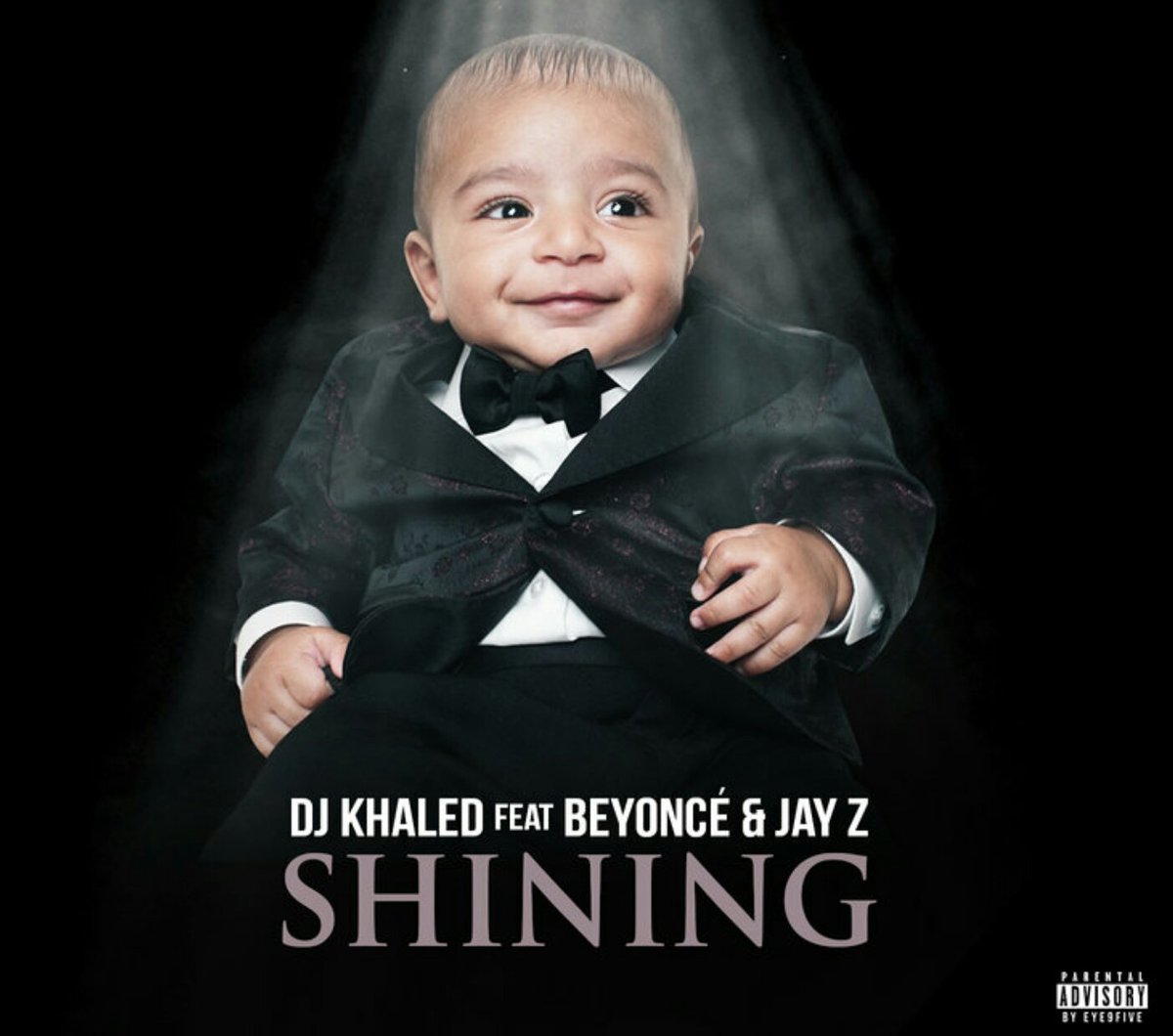 Listen: DJ Khaled Delivers Another One With Beyonce And Jay Z

After the 59th edition of the Grammys drew to a close, producer and part time social media motivational speaker DJ Khaled freed up “Shining” a collab with Beyonce and Jay Z. The track made its debut on Tidal as the show ended.

Two verses and a hook from the leader of the Beyhive about the joys of more success. Hov follows it up with some baby talk discussing the couple’s expected twins in his verse.

Looks like the DJ wants to keep it in the family. Khaled spent time as Bey’s opening act on the Formation Tour and is a Roc Nation signee. “Shining” serves as the first look at Khaled’s upcoming album. 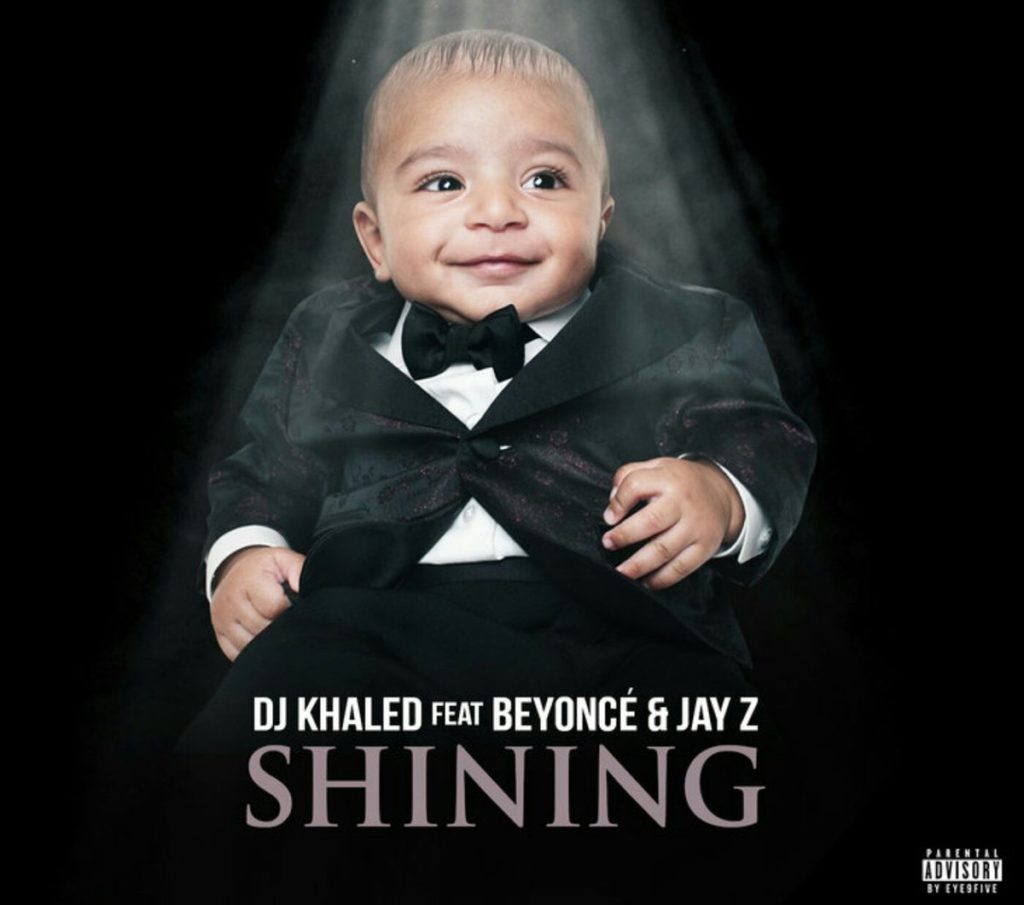