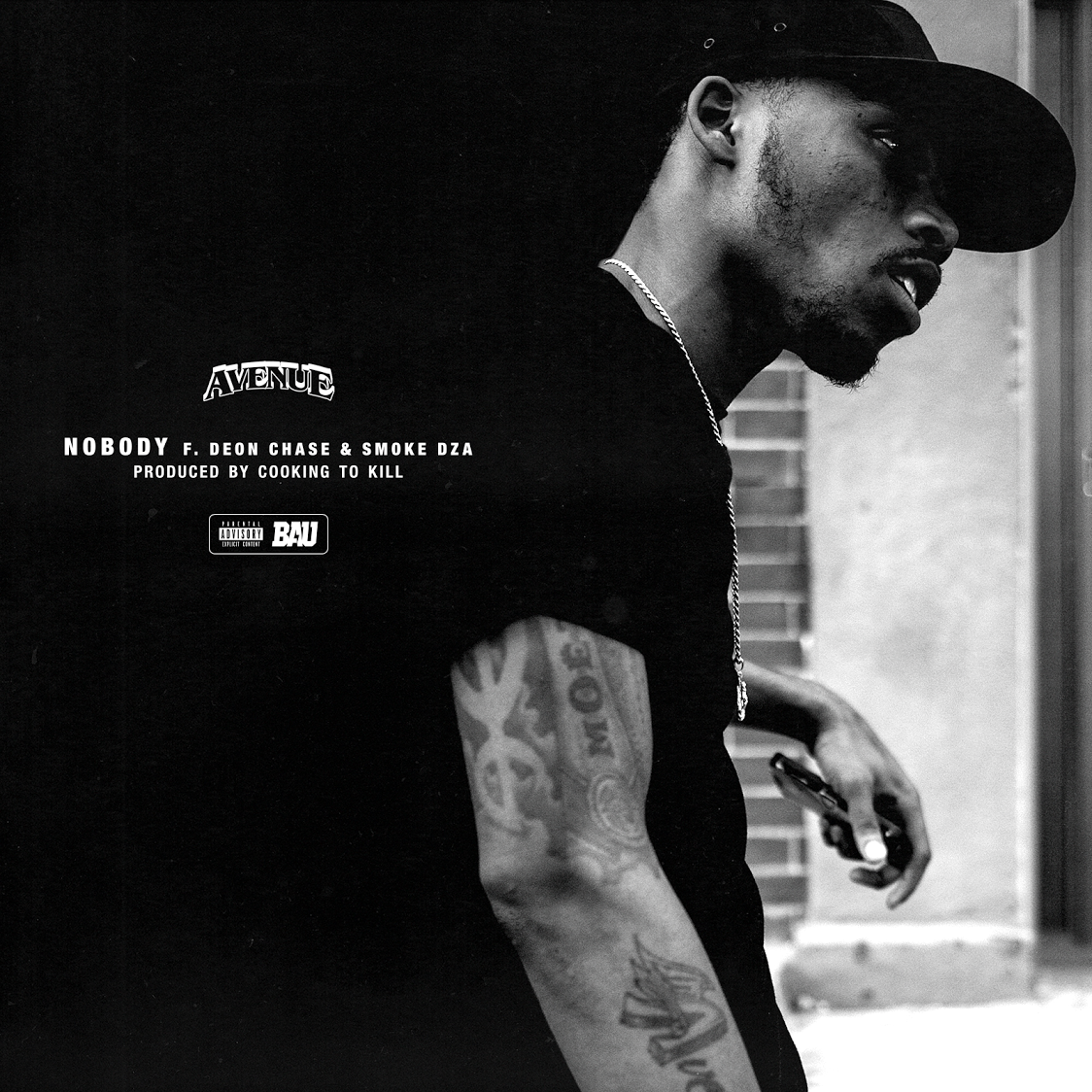 Avenue is moving around like he’s got something to prove. On the heels of debuting the video for his first single, “Party’s Over,” he keeps his campaign going with “Nobody.” The Boston, MA native’s second single features his main partner in rhyme and fellow BAU member Deon Chase with some assistance from Harlem’s own Smoke DZA. On some dope production by Cooking To Kill, Ave quite at home sharing his life in his hometown. Jump into the stream hear that work.

His album Mass Ave And Lenox is due early 2017