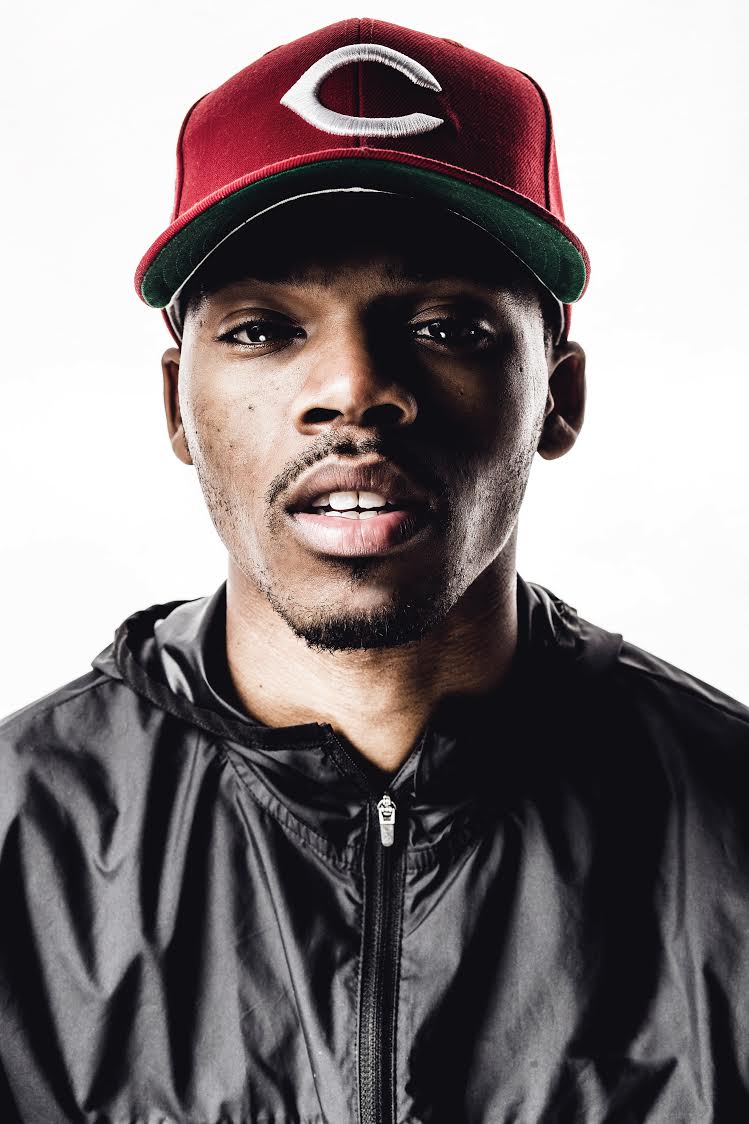 Listen: Avenue Brings His Whole Hood Out On ’27 Reasons’

What would you do if your whole team got caught up? Avenue took the energy of that to the studio and came up with a new heater “27 Reasons”. Inspired by seeing the results of a police raid that took 27 people off the streets of his neighborhood in his hometown of Boston. Mixed with news clips, Ave brings the energy of his loss to this Rico Suave production. Aided by Slumdog Hill, the South End native delivers a declaration of inspiration for his team.

This is the third winning drop from his forthcoming Mass Ave & Lenox album due in early 2017. Jump in the stream below.