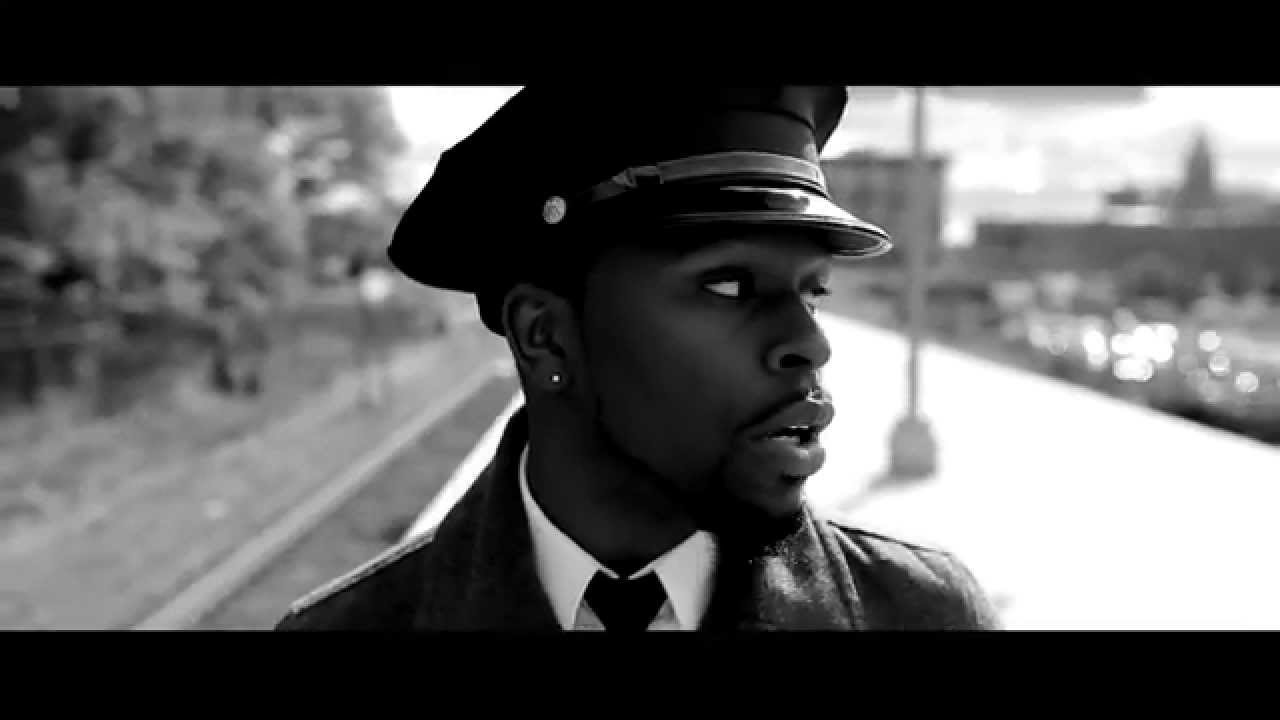 Latrell James has always given us dope music with an inherent next level quality that showcases his talent as a rapper, musician and producer. His last album Twelve kept us wholly satisfied with the wordplay and dope production but now that summer is officially here, KBX is happy to see the rapper giving us new content to turn up to.

“Break The Rules” is a departure from the sound James introduced us to on Twelve and that’s entirely on purpose. This track is all hi-hats, heavy, bouncy 808s, sharp snares and some melodic work on the keys, very different from the feel of some of other Latrell’s tracks like “99 Altima”, “Distance” and “Beautiful Day”. FlexxingtonDon produced the song and did a dope job of taking Trap elements and combining them to form something that sounds different than what’s out right now. Even Jame’s flow on “Break The Rules” is different- it’s slower and more languid than his usual spit-fire pace. But that’s what the track is all about- breaking the rules. James refuses to be boxed into a particular hip-hop trope and shows us exactly what rapping should be about- versatility. James says of the track, “The whole idea behind this song is myself rebelling and refusing to conform to any label of judgment one may try to pin on me”.

KBX is excited to see what Latrell James has in store for us for the rest of 2016. His talent is undeniable and if he isn’t already on your musical radar, he should be. Listen to “Break The Rules” below and follow James via his Facebook page to keep track of his many live performances.