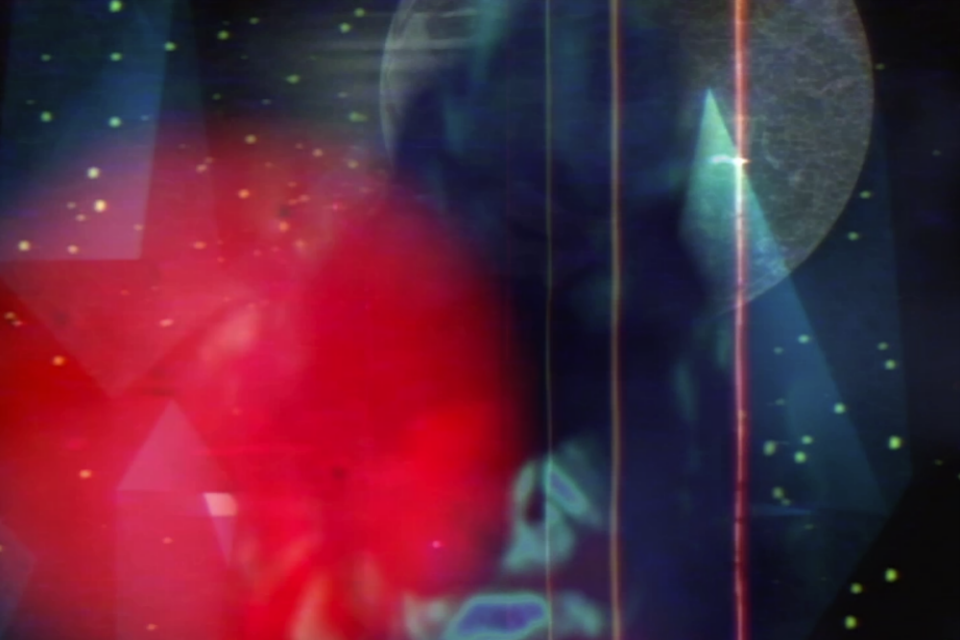 Rah Zen gives us another look into his aural soundscapes with his new song “Nightworks”, the third track we’ve heard from Zen’s upcoming October project Midnight Satori. This track takes us back to Zen’s instrumental roots- “Nightworks” is pretty stripped of any vocals but is rich in colorful yet mellow vibes.

I said it before about Zen’s previous work but his tracks sound like a shroom trip on a summer night. “Nightworks” fits right into that trip and sort of epitomizes that portion of self reflection that can be deep, dark and sometimes frightening to face. Zen’s musical manifestation of this process is not too heavy to musically imbibe though. “Nightworks”, at only 1:39 minutes, is something you’re going to play over and over and over again. The title “Nightworks” is a reference to the Raymond Scott sampled “Lightworks”, produced by the great J Dilla, one of Zen’s musical influences. “This is the flip side,” Zen says of the track. “Where as lightworks arranges & molds light into something tangibly divine…so too can the dark be sculpted into something that reminds us of our humanity…”

Lookout for the release of Rah Zen’s project Midnight Satori on October 6th, which you can preorder here and the cassette version from Dome of Doom here.

If you’re in the Boston area, head over to Mass Apparel on October 6th for Rah Zen’s Midnight Satori Release Party. Hear Rah Zen’s project and music from other Boston artists like Hifadility, Kadeem, Seraah & Hollowz.