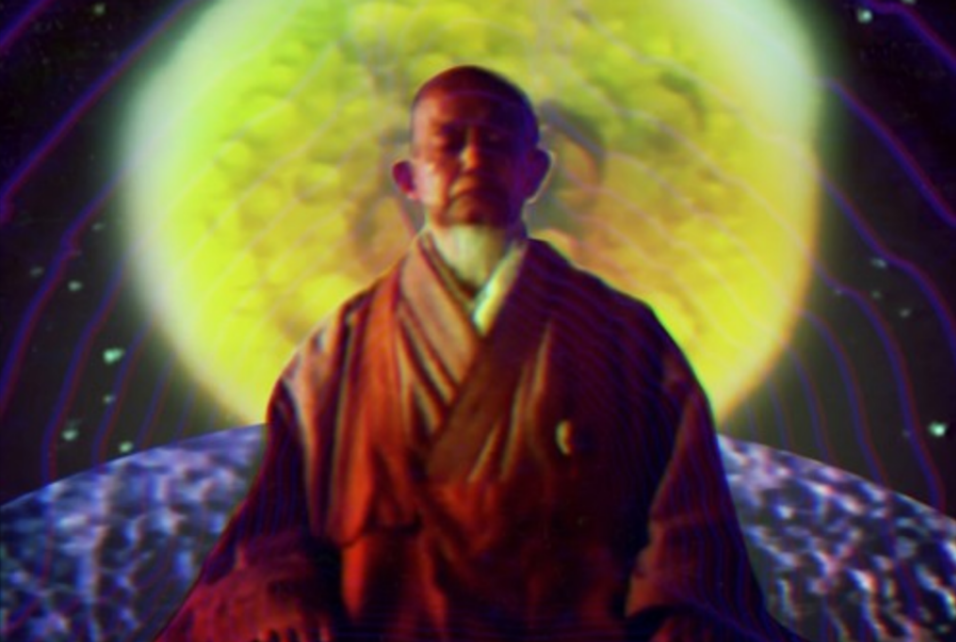 Boston based producer Rah Zen is back with a brand new track for your listening enlightenment. The last time we heard from Rah Zen, he dropped the first single from his upcoming project “Midnight Satori”- “Tree Of Life” was a mind bending song but was almost purely instrumental with some scattered vocal samples. “Ways Within” has the same esoteric, ephemeral vibe but the bars on this track bring it to another level. This is the second track from the project but the first release with Zen’s new LA based label Dome of Doom. “Ways Within” is an exciting look into what we can expect more of off of the forthcoming instrumental “Midnight Satori”.

Boston emcee Wavysight throws down over Rah Zen’s colorful, pulsating production with lyrics about chakras, “WorldStar” and his longevity in Hip Hop. You can hear Zen’s old school inspirations at play in this beat- while “Ways Within” sounds modern, you get glimpses of sounds from some of the production greats like J Dilla, whose interview bridges the two parts of the track. Brainfeeder signee and frequent Flying Lotus collaborator Jeremiah Jae dominates the second portion of the song. His style is distinctly different from Wavysight’s languid delivery and his flow matches the beat switch up to the t. “New ting, gemini mood swing” Jeremiah raps, lyrically epitomizing the two different portions of the track, “It ain’t a mystery, you see this alchemy”. Alchemy is a heavy theme in Zen’s work – “Ways Within” is an example of this alchemy and how the blending of distinct elements can create pure gold.

Check out “Ways Within” below and make sure to catch Rah Zen’s “Midnight Satori” when it drops this summer. Check out Rah Zen on SoundCloud and on his website. Catch some of Zen’s dope visuals on his Instagram.