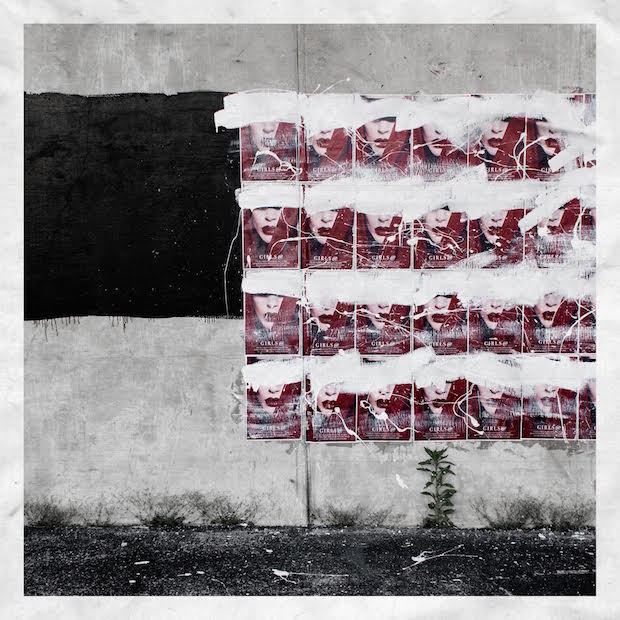 Independent rappers are a blessing to the game.

As Chance release his mixtape last week, the love and reception he’s received has been crazy. From twitter rats to Kanye West, everyone has heard and praised Chance for his work. But, instead of soaking into “Coloring Book”, Chance can already be seen on features providing different and new vibes.

Just yesterday Joey Purp released “GIRLS @” featuring Chance. The song is a fun, jumpy record that gets you moving from the jump. The coolest thing about the track has to be the SaveMoney collaboration. As Joey Purp starts to make a bigger name for himself, it’s only right that the Prince of Chicago clears a path for him

Chance The Rapper’s journey is a 30 for 30 in the making, and these features definitely have a place in his story.

Keep yourself up to date with the SaveMoney below.