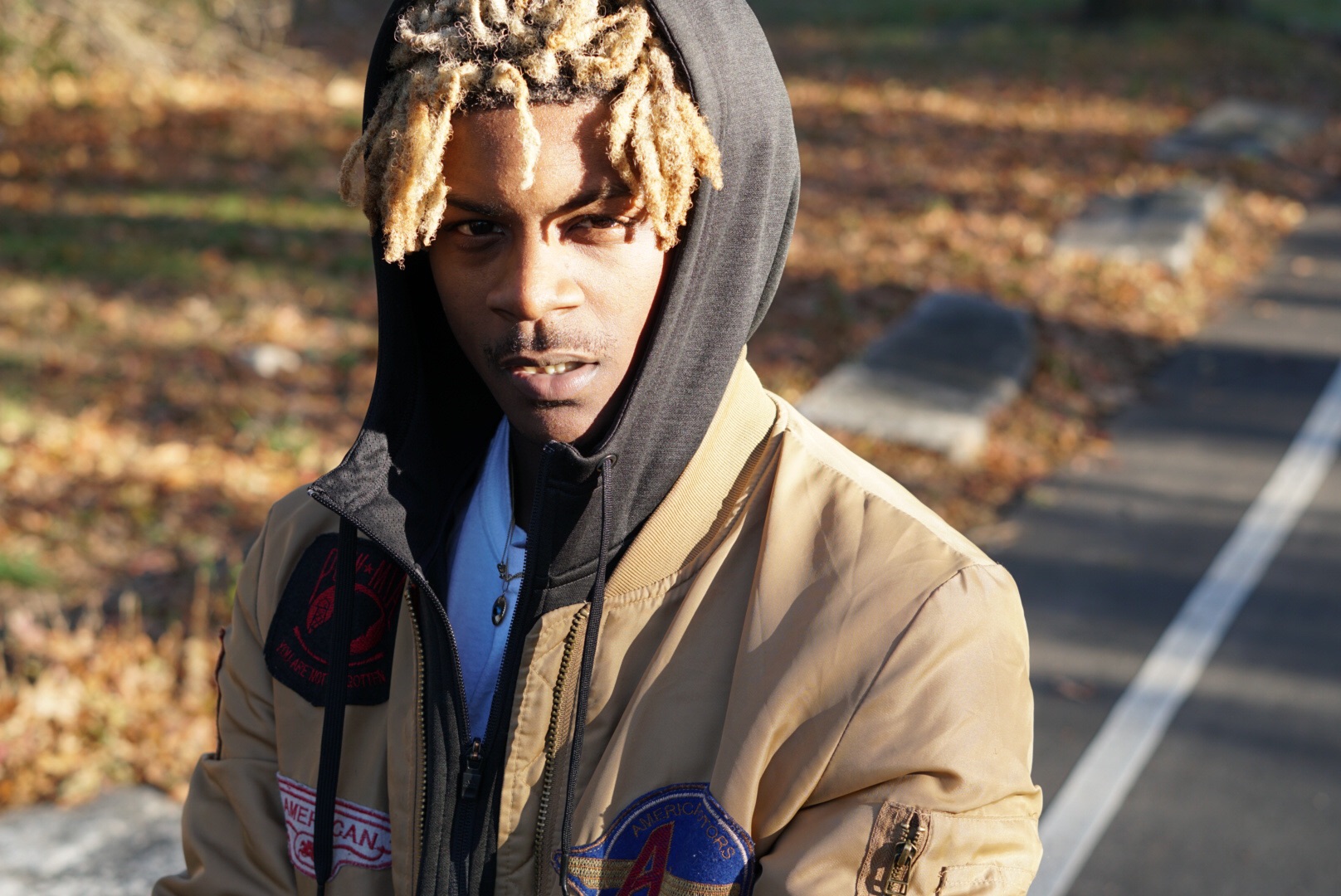 HighKey Random Takes Us On A Love Parade

HighKey Random isn’t afraid to talk about love…which is why his new project, Love Parade is dedicated to it. The LP explores the tumultuous relationship HighKey has with love – when its good, its good but when its bad, its bad. You get all of the emotional highs and lows in Love Parade but the sound itself is primarily hype. This is purposeful, Highkey pointed out in my last interview with him when we spoke about the forthcoming project. “ I want to hype it up. I want you to be up, even though it’s some real shit. I want people to be uplifted, I want people’s souls and hearts to really get touched. I want you to be able to bounce to it”.

The project kicks off with “Don’t Cry No More” which is an ode to how being in the music industry can change and impact romantic relationships. “”I can have money, I can have diamonds/ All I got is you,” Highkey raps to his significant other. If you’ve ever been in love with someone who is manipulative as hell, “Don’t Mean It” is the tracks that’ll hit you hard in the chest. “Just tell me you love me/ But I know you don’t mean it…You can just lie to me right now… Damn it feels so good”.

From being gloriously happy in love to being completely broken by love, you’ll find Highkey Random exploring it all on Love Parade. Check out the project on Spotify, Soundcloud and iTunes and prepare to bounce, even if the track is about some sad shit.