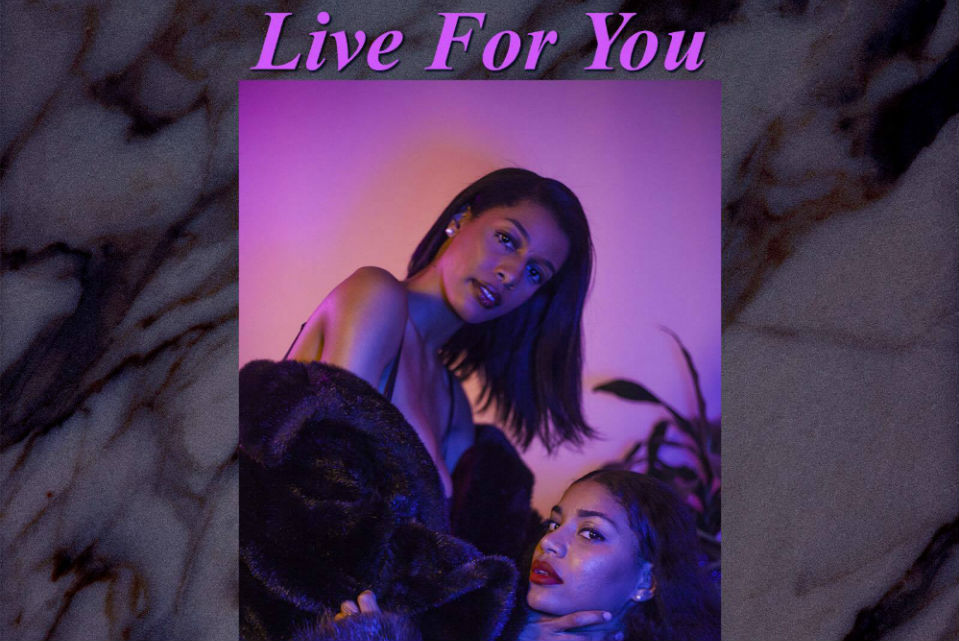 Haasan Barclay Gives Us Life With New Single “Live For You”

Nothing’s better than a love song for the heat of summer and Haasan Barclay has you covered with his trippy new single, “Live For You”. We’ve ben salivating since finding out that he plans to drop a new unnamed project in July- “Live For You” is a look into the experimental sounds we can expect from Haasan as he continues his musical evolution.

This track is a unique fusion of R&B and psychedelic rock. “I live to see you shine/ I live cause you’re so fine/ I live for you,” Barclay sings, backed by vocal harmonies and distorted floating guitar rifts that manage to unify the entirety of the song. Haasan’s voice along with the shining synths are reminiscent of a more mellow version of Hendrix’s “Little Wing”. The dope thing about Haasan is that his work has always been fluid, an evolving musical landscape that increasingly and effortlessly blends different genres into new sound. At the same time, you can hear the old in Haasan’s work, even as he builds and transforms the old into something his own. “Live For You” is a good example of that- the message is one of love but Haasan tells it in a way that’s entirely his own. If ever you wanted to dedicate a song to bae, this song’s the one you want.

Haasan Barclay is back in Boston- catch him live at Great Scott tomorrow night with other artists like Kyle Bent & Ed Balloon. Expect new visuals from Haasan very soon!. Listen to “Live For You” below.