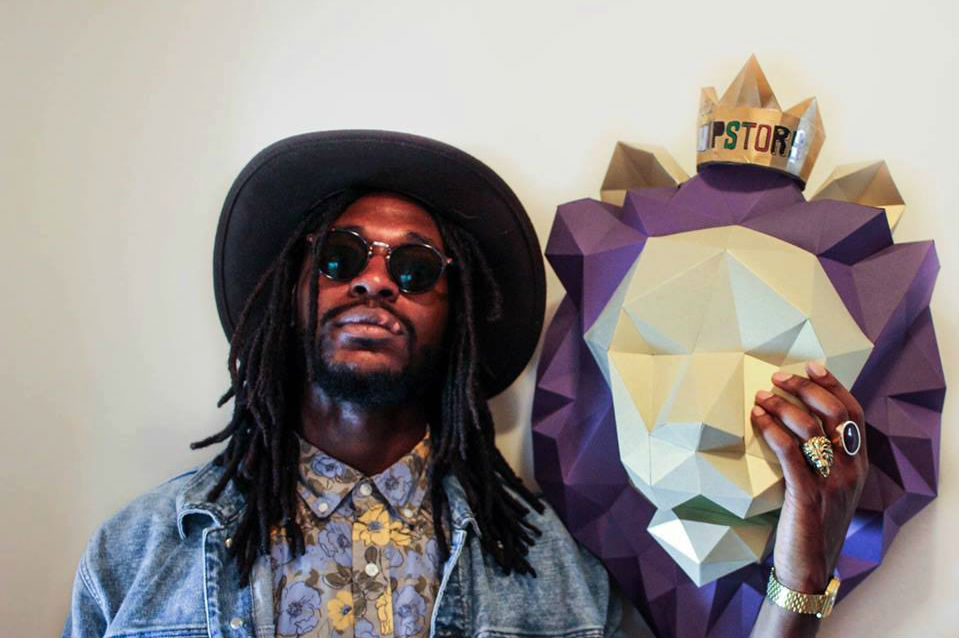 Boston based artist and producer Cliff Notez has just announced his debut album When The Sidewalk Ends will drop this Independence Day! Notez’ last track “Good Riddance” was the perfect track for the summertime- he consistently delivers with in depth lyricism and musical production that just feels so good. His album is his first project solo so it’ll be exciting to see how he’s transformed and changed as an artist from his rap duo days with The Valid-Dictorians’.

Notez says of his forthcoming album that the project is a “musical examination of the black-male psyche after enduring and continuing to survive both acute and general trauma”. The amazing thing about Notez’ music is the effortlessblend of the exploration of trauma and feel good music into one cohesive sound without being aurally exhausting.

This project features an immense number of ingenious collaborations with The HipStory Family [Oompa, Forté, VQnC, Hamstank & Tim Hall], Darius Heywood, Makalani, Dhy Berry, Black Venus, Porsha O and more! With all of the black artists and poets involved in this project, When The Sidewalk Ends will be a “testimony of existence, protest and… the prolonging of the black body”.