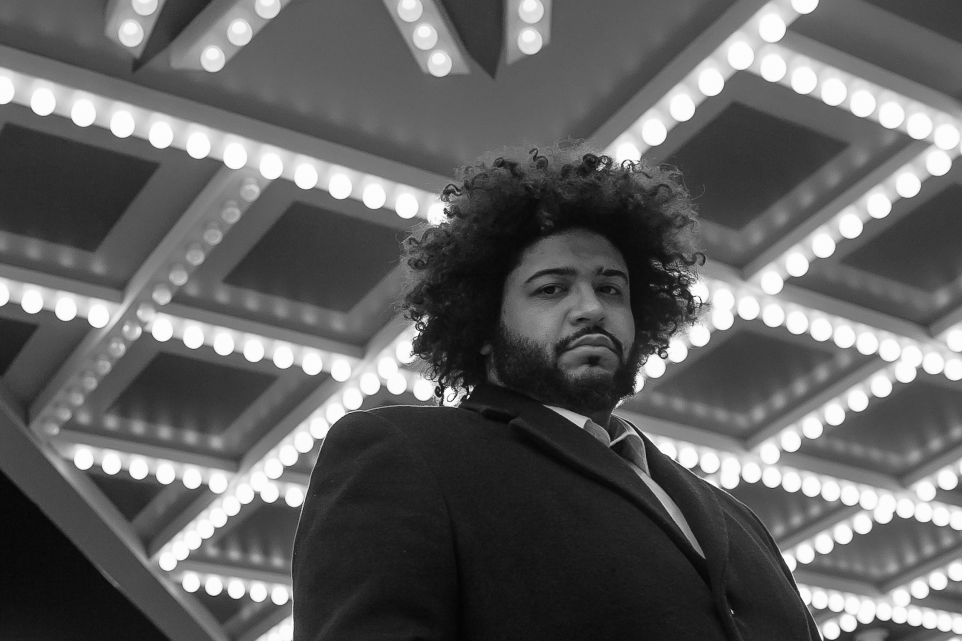 It isn’t often that I come across a project that I listen to from beginning to end, multiple times over right off the bat. And to be totally honest, some music sounds repetitive, like the same trap beats or key progressions looped on repeat. Immediately, I knew that Cam Bell’s new EP “Young King, Old Soul” was different. By the time I listened to the entire project, I was like

I only had one conclusion.

I FUCKS WITH IT.

The title of the EP pretty much epitomizes the spirit of the project. Cam Bells is a young king hailing from Rhode Island and he does have an old soul- you can hear it in every aspect of this EP. Bell’s voice is melodic but his flow always stays succinctly on point, often accentuated by some deep 808s and drums. He manages to master that nostalgic “old school” feel in his delivery while giving us a sound that feels new. Featuring amazing, in depth production from a host of New England producers like Kris Fame, ​John Scino + Genrus of The Heartstoppas, MLA & Jeff Gore, “Young King, Old Soul” is a an ode to the Hip Hop we remember and a reminder of where Hip Hop is going. There’s only one feature and that’s another one of our favorite rappers right now, Avenue- the two go together like Goku & Vegeta.

The EP is part ode to Jay Z, to Nas, part immortalization of 90s R & B and old school vocal runs, part expose of Cam Bells throwing down bars. The project opens with the emotive “The Renaissance”, filled to the brim with heavy, echoing bass with Bells’ vocals floating just on top. Halfway through, the beat switches up and Bells launches into his delivery. “2017 welcome to my greatest year” he asserts on the track. “Back In The Day” features the titular sample but is transformed by some dope note progressions and ethereal keys. We get some heavy riding melancholy in “HLM” as Bells ask, “hater why you mad? Bill O’Reily…the whole city behind me”. Hip Hop heads, you’ll immediately recognize the old Nas & Jay Z quotes effortlessly interwoven into Bells’ lyrics.

I can’t say enough about this project. Except that if you’re not listening to it, you’re wack.

Check out “Young King, Old Soul” on Tidal, Spotify and Apple Music. Listen to the project below.