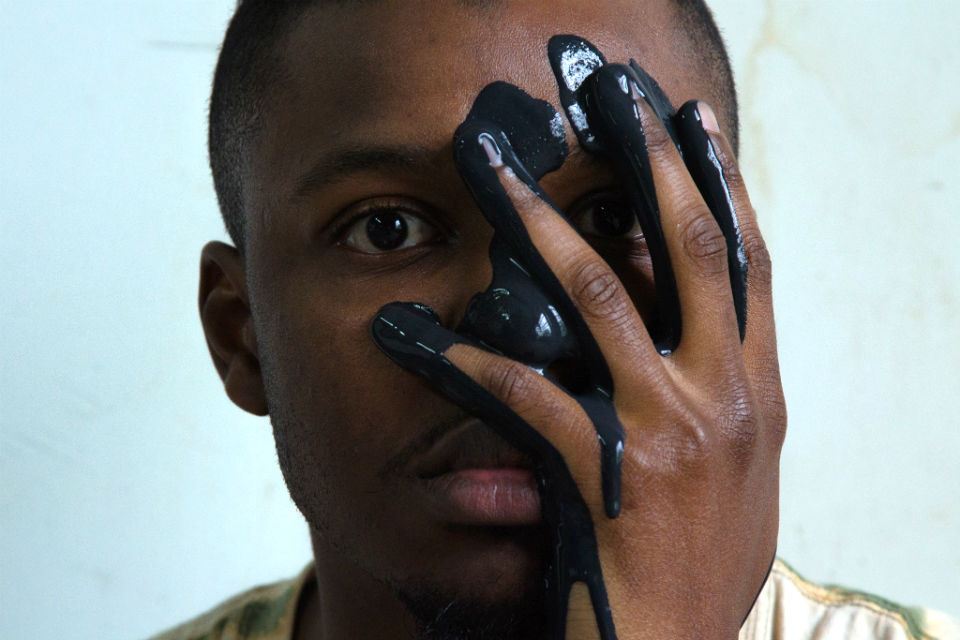 Boston born and bred rapper artist ANSON RAP$ dropped his debut single “MVMNT” last week and we can’t stop listening to it. RAP$ is hardly new to the music scene- if you’re hip to the live Hip Hop scene in Boston, chances are you’ve seen him throw down at The Inner Sanctum in Dudley, The Hard Rock Cafe or Wonderbar. “MVMNT” isn’t the first song we’ve heard from the rapper but it’s the first available for our own listening pleasure.

ANSON RAP$ paired up with producer/ musician duo MEGAZOYD to put together “MVMNT” a languid, highly musical track featuring mellow synths, guitar and a smooth bass line. “MVMNT” is honest and vulnerable, something that we don’t always see from artists in their first official track. RAP$ says of the track, “it’s about what it’s like in the beginning stages of starting a career in music…finding truth in myself and my world”.

“Either you fuck with the movement/ or you keep it movin'” is now our official anthem for the rest of the summer. The words are simple but the message runs deep. If they not helping you reach your goal or helping you level up, you’ve got to keep it moving- sometimes you just gotta curve that bad energy like:

While “MVMNT” won’t be on ANSON RAP$ debut project slated to drop early 2018, it’s a dope indicator of what we can expect from him moving forward- experimental song construction and in depth lyricism. He told KBX that he plans on “dropping more single and music videos” very soon and that we can expect a video for “MVMNT” by August.

Listen to the track below and keep an eye out for more from ANSON RAP$. You can catch him live June 30th at Ward 6 in Lawrence, MA.