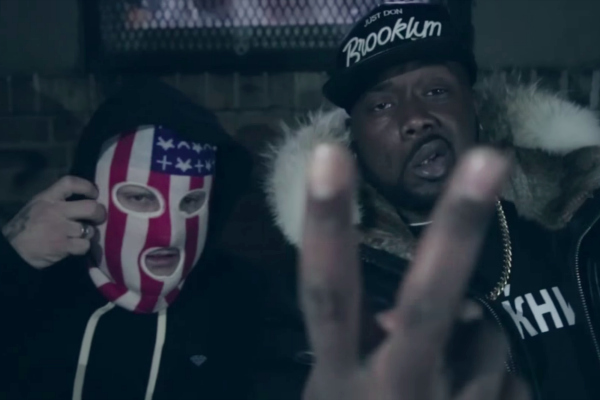 There’s always a danger to putting Termanology on a track. The Lawrence, MA native has made his name in the world of underground hip hop with a constant clip of high quality bars. His go-for-the-jugular style has stolen many a track from your favorite rappers. Luckily this time Statik has him equally yoked with Westside Gunn & Conway on the the title track from his upcoming album. This track makes you start wishing for a full project. Statik has that ability though. He brings out the best from his collaborators. If Khaled has mastered the big production radio hit driven DJ album, then Statik is the underground king. The line up for his 8 studio album is a who’s who of dope MC’s. Take a look at the latest video above and the track list below.