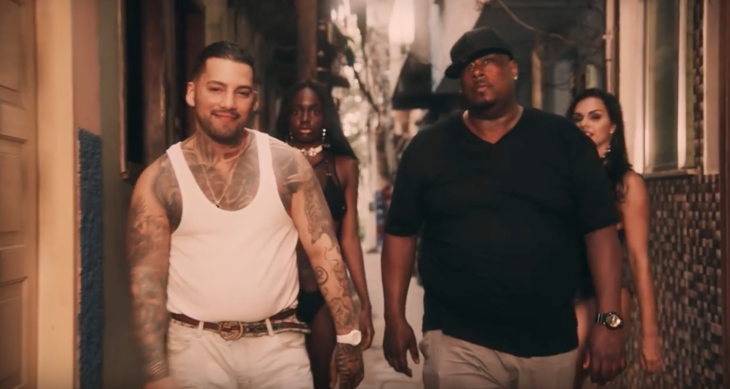 Legendary DJ, Chubby Chub takes a break from his duties as 50 Cent’s tour DJ to finally work on his own project. His years of international travel have taken him in a new direction. Chub’s debut album We Love Baile Funk Vol. 1, combines his Hip- hop roots with the Brazilian grooves he’s come to love. How serious is he about the music mashup? Serious enough to head to the favelas of Rio De Janeiro for his video and get actor Leandro Fermino most well known for his role Zé Pequeno in the classic film City Of Gods.

Hit play and get a taste of the new wave