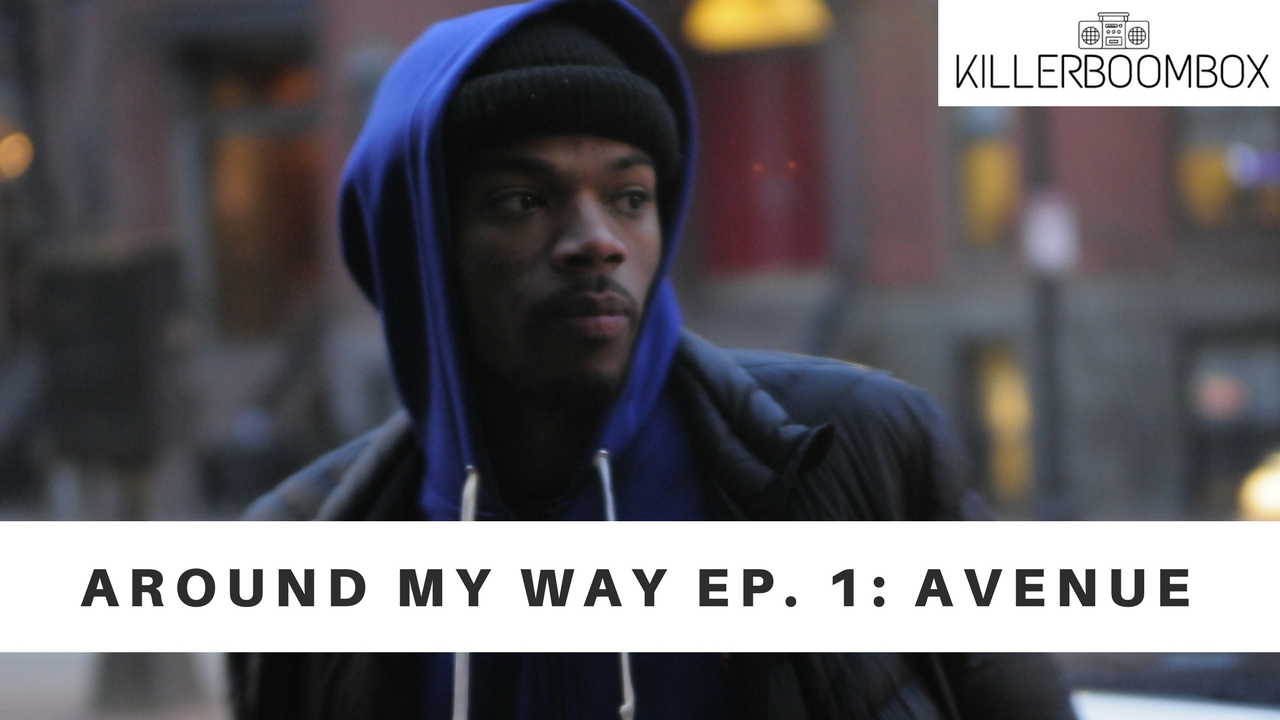 Watch: Avenue Breaks Down Mass Ave & Lenox On Debut Of Around My Way

Avenue has been at work since his Mass Ave & Lenox project hit these digital streets. As part of the launch of our multimedia look at the Hub’s rap scene titled Around My Way (#AMWKBX) we debuted with a digital feature and a print feature in the May 4 edition of the DigBoston on the South End MC along with the first episode of the series’ podcast discussing the scene.

Now we close out the first round of series with a visual of Avenue breaking down the creative process behind Mass Ave & Lenox. In addition we linked with Frank The Butcher and The Arcitype to hear about the production style they have created as Cooking To Kill.

Stay locked in for more episodes of Around My Way (#AMWKBX).

Around My Way (#AMWKBX) is a collaboration between KillerBoomBox, the Boston Institute for Nonprofit Journalism, and DigBoston. To support long form music and arts journalism become a BINJ Reporter Supporter (underwriting inquiries please email fara1@binjonline.org), and stay tuned for upcoming installments plus bonus audio and video components.