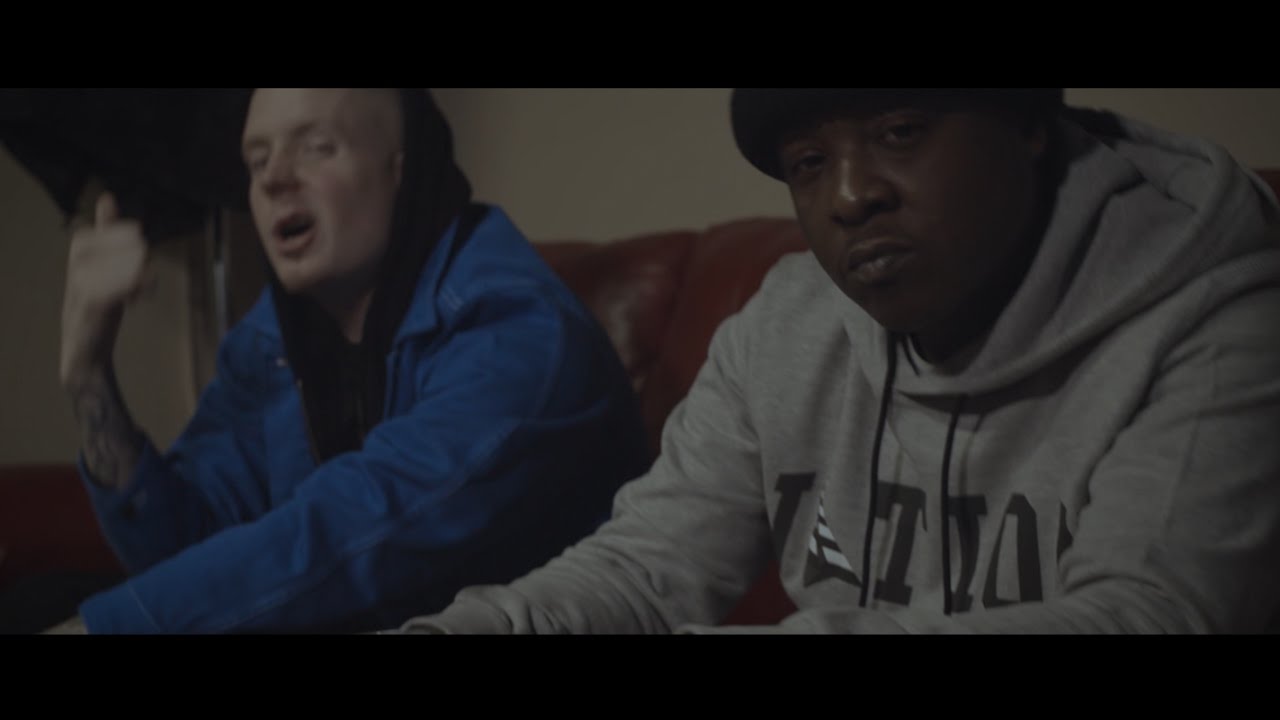 The energy for Millyz (@Millyz) and his single “Lessons” continues to build. While the world is getting acquainted with his work, he stays on a mission to let the world know he’s more than a song. After a string of radio appearances letting go his best bars, the CMB rapper brought it back home. As a guest on JAMN 94.5’s Launch Pad with DJ E Dubble, he went in with some proof that he’s about more than turning up and party drugs. From the intensely personal to the outright political he got a few things off.

Like what you heard? Check out his Mask Off Freestyle below as well and see him when he touches the stage as an opener on the Boston stop of Fab and Jadakiss’ Freddy Vs Jason tour.