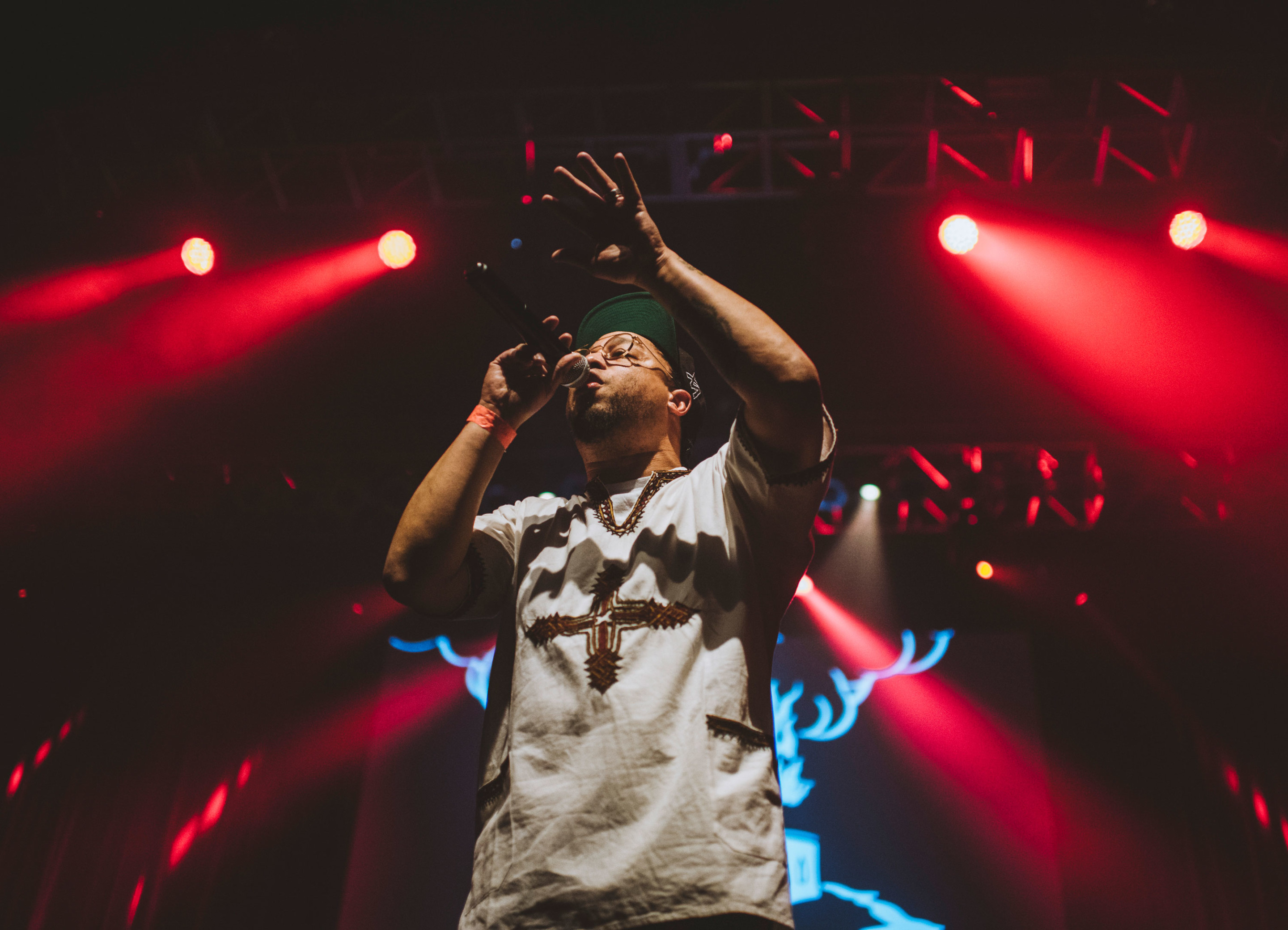 STL GLD serve the people another appetizer before their next full length release. This time we get a new version of one of the strongest tracks off Torch Song, “Good”. This time CMB native Millyz joins them to express his political side on their hip-hop/punk rock aesthetic with winning results. The versatility of both Millyz and STL GLD allows them to both shine over The Arc’s production. Take a listen below.