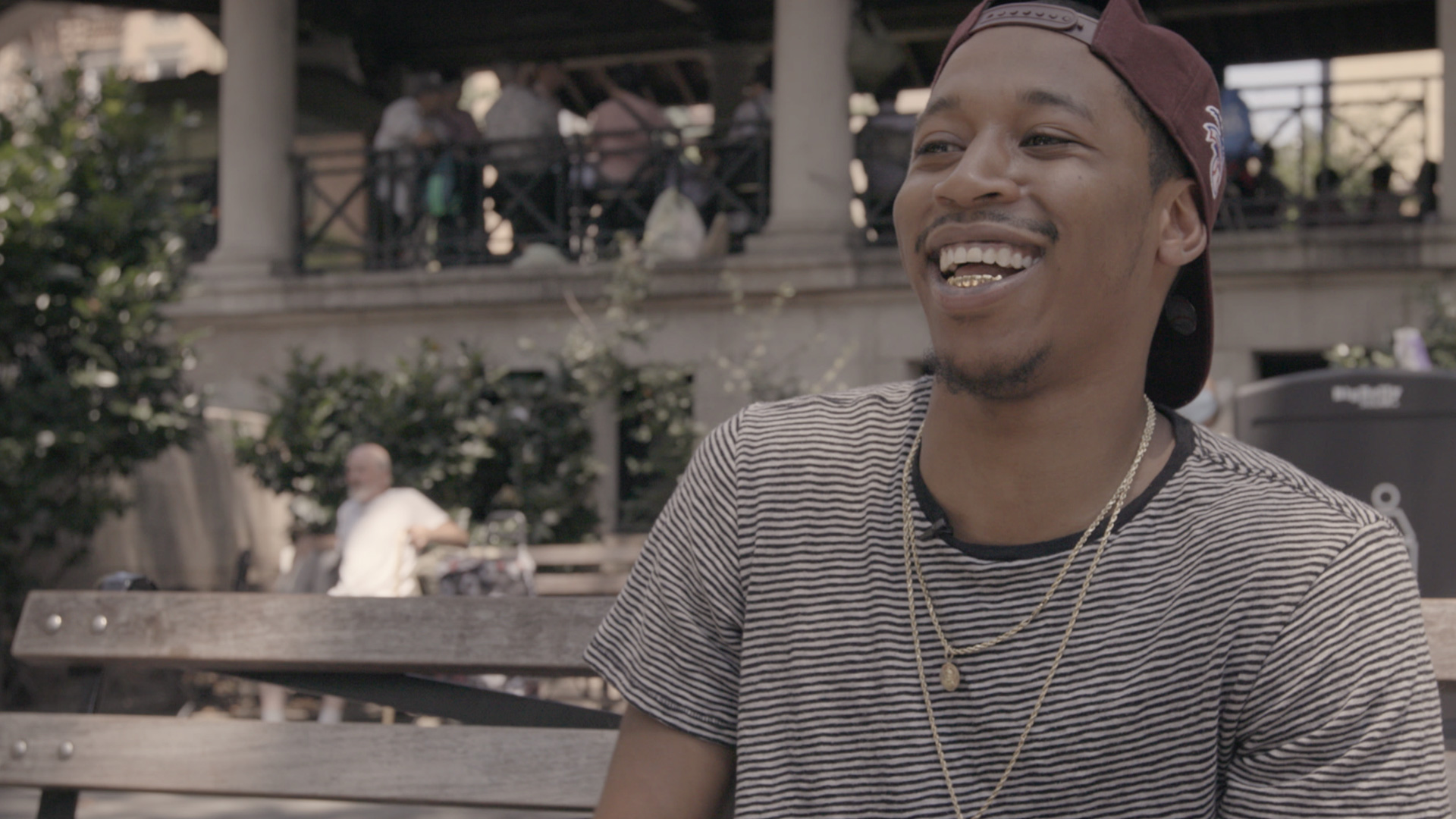 Cousin Stizz kept it super real during his conversation with Hot 97’s Peter Rosenberg. The Fields Corner representative was a guest on “Real Late With Peter Rosenberg” when explained how he started to taking his rap life seriously, how racism works in the Bean and painted a picture of the environment grew up in over in Dorchester. He also told the story of the night he found out Drake was a fan of his work.

This is the latest in good looks for Stizz. He was recently the subject of a cover story for Dig Boston. Check out his Hot 97 interview below.